The Forgotten Patriots Project focuses on the important contributions made by African American and American Indian patriots of the American Revolution. To date, thousands of Forgotten Patriots have been identified, and DAR researchers continue to uncover these individuals and their unique stories. 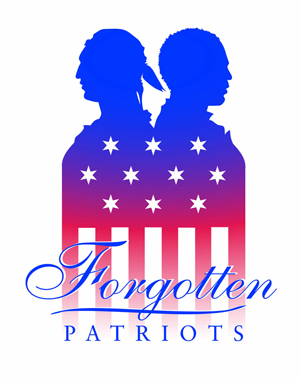 Since the mid-1980s, the National Society Daughters of the American Revolution has supported a project to identify the names of African Americans, Native Americans, and individuals of mixed heritage who supported the American struggle for independence from Great Britain during the American Revolution. In the 1980s and 1990s, a series of small booklets for each of the original states were published, and in 2001 these booklets were merged into one volume and their contents greatly expanded in the publication titled African American and American Indian Patriots in the Revolutionary War.

The 2001 book also inspired a well-received and interesting exhibition in the DAR Museum "Forgotten Patriots: African American and American Indian Service in the Revolutionary War, 1775-1783." The exhibition was open to the public from the fall of 2002 to the summer of 2003. During the exhibition's run, a seminar on the same topic was held at DAR Headquarters in Washington, D. C. in January 2003 and featured noted historians from around the country.

During the next few years, DAR researchers continued to build on the 2001 book, and by 2006 it became clear that a new publication was needed to present all of the additional findings. In April 2008, DAR published Forgotten Patriots: African American and American Indian Patriots in the Revolutionary War, an 874-page expansion of the 200-page publication. In the three years since this book was published, research continued and new findings have been complied in a supplement that is now available.

All print copies of the 2008 edition of the Forgotten Patriots book were sold-out by the summer of 2010, and discussions began to determine the next step in the process of providing this information to the public. DAR is now offering the full text of the Forgotten Patriots book and its corresponding supplement online. These documents can be downloaded for free from the DAR website. Subsequent updates will appear online as needed.

Note: Please be aware that the following publication is not connected with NSDAR publications, with the 2002-2003 DAR Museum exhibit, or the 2003 seminar.
Burrows, Edwin G. Forgotten Patriots: The Untold Story of American Prisoners during the Revolution. New York: Basic Books, 2008.

The publications staff of the DAR Library continues to work on the Forgotten Patriots Project. They welcome questions, additions, or corrections to the content of the material and would appreciate documentation to support or to clarify the correspondence.

For more information, or to ask questions about the Forgotten Patriots project, please email forgottenpatriots@dar.org or call the DAR Library at (202) 879-3229. 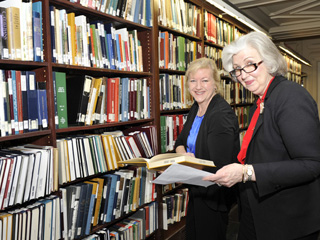